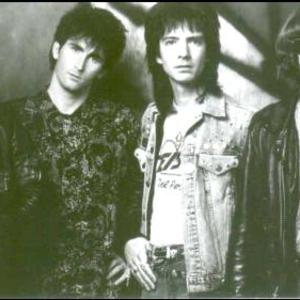 "The band was formed by Ric Albin (vocals), Roger Clay (guitar), Paul Motter (bass), and Kyle Raven (drums).[1] Inspired by 1960s garage rock, during the 1970s, they released six singles (later collected on the Anthology album), with several changes of personnel in the rhythm section.[1][2] The line-up stabilized in the early 1980s with David Provost (formerly of Dream Syndicate) on bass/keyboards and Jon Gerlach on drums. In the mid-1980s, the band was considered part of the Paisley Underground scene, but found greatest success in Europe, and in 1987 signed to the German label Music Maniac.