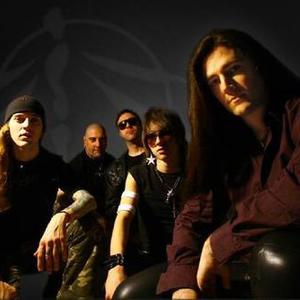 For English/Russian/Hungarian/Chinese/Japanese speaking people, please visit the tribute website of Dragonfly, which is http://www.realmofishtar.com/. This site was created with all documents presented on the official website translated for fans in other countries. There are also samples of their music, youtube links for videos etc presented along with contact info.

Dragonfly (3): Heavy psychedelic band from the US with one self-titled album in 1970.

Dragonfly (4): English band with one album (Almost Abandoned) in 1974.

Dragonfly (9): A pop band from Croatia.