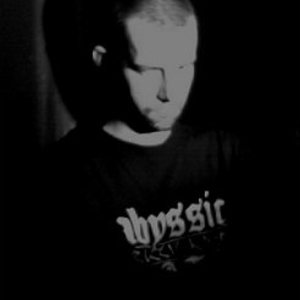 Abyssic Hate was formed as a one-man, black metal, project back in the year 1993 based out of Melbourne, Australia... and continues to be so to this day. The concept of Abyssic Hate revolves around the incessant belief that: '99.9% of humans should be terminated'. The human race is the most absolute abomination in the history of creation, and with an exceedingly small amount of redeemable features.

Most releases of Abyssic Hate are produced in extremely limited amounts for various reasons. Quite often the production quality of these demos is very poor.

A Decade Of Hate

Life Is Pain In The Neck