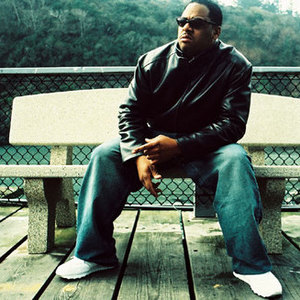 While the label would later release Dooley's single Watch My Moves and Solid would issue a well-received album of back catalogue material under the same name, it wasn't until 2005 that Dooley's first album of new music would finally find a home. Released on Lewis to rapturous acclaim for it's expertly helmed gritty production and everyman lyrical perspective, I Gotcha proved age hadn't dimmed Dooley's musical gifts.