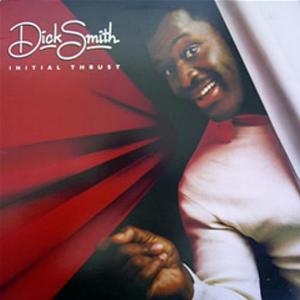 Who the *&$#!! is Dick Smith? Well, they WERE three fellers from the Chicago regions who play a greasy, swampy, acoustic roots style o' music, yessiree. But now they are four. The core of the band is Dave Nelson on Dobro and other various reso-guitars, jawharp, harmonica, and chortlin'. He plays with lotsa lucky folks and likes to soak things in brine. Dave Ramont vocalizes and plays banjo, concertina, and jug.

Now and again he gets out and plays behind his own CDs when the fellers are sick of each other. Mr. Bob Kuhn sings too and plays mandolin and mandola. He has a dog named Daisy. And they all pass the ?ol guitar around like it was the last Tall Boy. And Scott Stevenson adds accordion, piano, organ, and singin'. He has a jar full of change.

They've released 3 CDs -?Swill,? ?Smoke Damage? and "Woozy" - receiving airplay on public and college radio both here AND there. Their songs and live shows have garnered excellent reviews from DJs, critics, drunks, and drunken critics. "