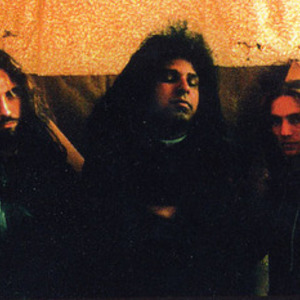 Fourteen years after their break up the band started again in 2009 with all new members, except the vocalist.