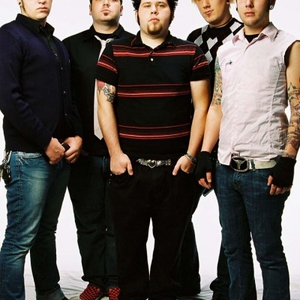 Their label debut, Minutes to Miles, was produced by Chris Bandami (the Starting Line, Roses are Red) and released in May 2006.

Gave Me The Clap