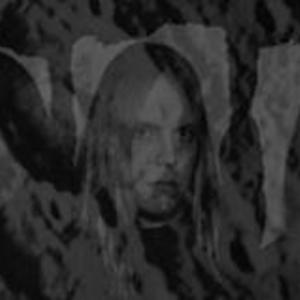 Blot Mine from Sundsvall, Sweden was formed in late 1995 by former Setherial member, Thorn together with the guitarist Thunaraz. In November 1996 they recorded their first demo "Kill For Inner Peace" with vocalist Steril Vwreede. In September 1997 second guitarist Athel W. joined the band. In the year 1998 their debut album "Porphyrogenesis" was released through Near Dark Productions, produced by King Diamond guitarist Andy LaRocque at Los Angered Studios outside Gothenburg. New album "Ashcloud" was spawned out of Abyss Studios by Metal Fortress Entertainment.