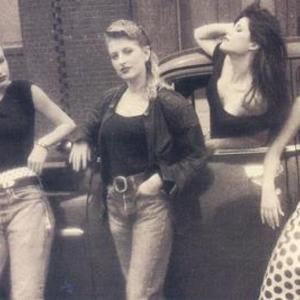 They had one U.S. pop chart entry, 'Crazy World', in 1987. They toured in the US and also the USA military bases throughout Europe. In 1988, Big Trouble was dissolved -- after only about one year together.

The Very Best Of: 20 Years And A Million Beers Ago