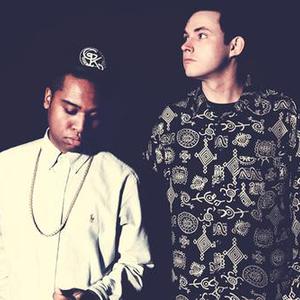 Hudson Mohawke steps things up a gear with this hyped and ridiculously anticipated collaboration with fellow beats alchemist, Lunice - both representing their respective corners, Warp and LuckyMe. Their live shows and snippets of their tracks that have been found online have fuelled the excitement around this release and now it's finally here in all it's glory. Straight to the point, simple and hard as you like beats that could set alight underground dancefloors as well as soundtrack the largest commercial rap and R'n'B stars on the planet.