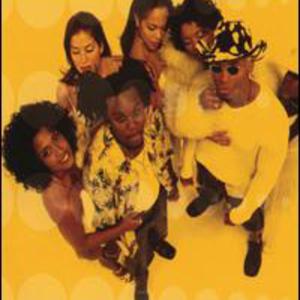 Before producers C.C. Lemonhead and Jayski McGowan went on to produce "Tootsee Roll" for the 69 Boyz and "C'Mon N' Ride It (The Train)" for the Quad City DJ's, the duo had a similarly big hit with 95 South's "Whoot, There It Is" in early 1993. The song was the first bass track to cross over to mainstream success (curiously followed, and one-upped, by Tag Team's "Whoop! (There It Is)" a month later).

The full-length LP Quad City Knock reached Billboard's Top 20 R&B around the same time the single peaked at number seven R&B in April/May 1993. However, following the success of "Whoot, There It Is," Lemonhead and McGowan parted ways with 95 South to find more success producing, first, the 69 Boyz ("Tootsee Roll") in 1994 and then Quad City DJ's ("C'Mon N' Ride It [The Train]") in 1996. The remaining members of 95 South didn't do so well in subsequent years. Albums like One Mo' Gen were overlooked and only the occasional single ("Rodeo") garnered attention. For the most part, 95 South has been and will continue to be remembered by "Whoot, There It Is," and also as the launching pad for Lemonhead's and McGowan's careers.