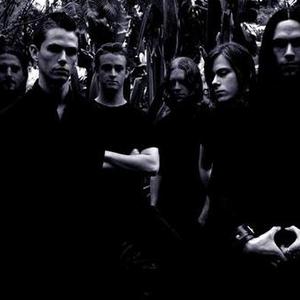 Ne Obliviscaris are a 6 piece progressive black metal band from Melbourne, Australia that include a vast array of influences within their sound; consisting of a violin, 2 guitars, bass, drums, clean and extreme vocals. Progressive to black, thrash, death and melodic metal, and even western art music, jazz and flamenco. Creating music of many extremes, and with compositions often exceeding ten minutes in length, Ne Obliviscaris is at times very technical and complex and at others simple and subtle, creating an extremely original brand of metal that defies normal categorisation.