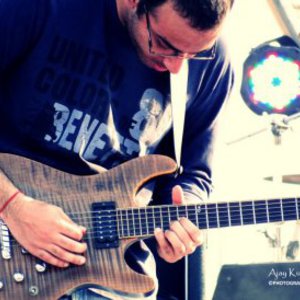 Skyharbor is a djent/progressive metal band formed in New Delhi that started out as a simple bedroom studio project by guitarist Keshav Dhar. The band received a lot of buzz surrounding the band's first ever performance at the Bacardi NH7 Festival in Pune, India, where they played to over 1,000 people and were one of the weekend's highlights. They released their debut album, Blinding White Noise : Illusion and Chaos, in 2012...