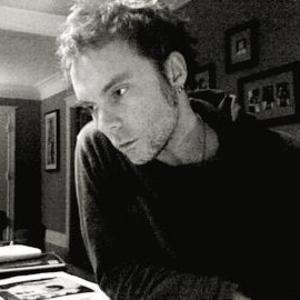 Isidore was born when Jeffrey Cain (from Remy Zero) approached Steve Kilbey backstage after a concert when The Church were touring the US, and handed him a demo of an instrumental song he had written. This song was to become Transmigration. At home in Sydney, Kilbey wrote the lyrics and added vocals in his brother Johns Karmic Hit studio. Thrilled with the result, Cain sent Kilbey more music, which resulted in the s/t album Isidore which was released on Karmic Hit records in 2004. After years of hiatus, on february 21st of 2012 finally the 2nd album Life Somewhere Else was released.