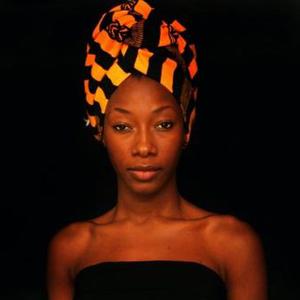 She later took up the guitar and began composing her own material, writing songs that blend Wassalou traditions of Southern Mali with international influences. Noted for her distinct ?sensuous voice,? she has performed and recorded with Oumou Sangar?, AfroCubism, Dee Dee Bridgewater (on Red Earth: A Malian Journey), and the Orchestre Poly-Rythmo de Cotonou. Her new EP was released May 9, 2011 and her debut album Fatou with World Circuit Records was released in September 2011.

Fenfo (Something To Say)