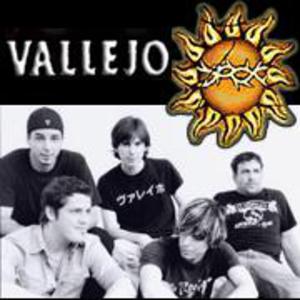 A striking blend of swaggering rock grooves, potent guitar work, latin percussion and soulful lyrics has made VALLEJO one of the most popular bands based in Austin, Texas, formed in Alabaster, Alabama. The band has won numerous awards including Best Rock Band two years in a row at the Austin Music Awards, Austin's Aguila Award (which recognizes achievement in the Latin Community), awarded their own Vallejo Day by the mayor of Austin Texas, and was nominated for Univision's best latin rock band in Austin.