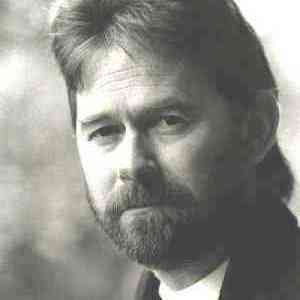 John Lewis Schumann[1] (born c. 1953[2]) is an Australian singer, songwriter and guitarist from Adelaide. He is best known as the lead singer for the folk group Redgum, with their chart-topping hit "I Was Only 19 (A Walk in the Light Green)", a song exploring the psychological and medical side-effects of serving in the Australian forces during the Vietnam War. The song's sales assisted Vietnam Veterans during the 1983 Royal Commission into the effects of Agent Orange and other chemical defoliants employed during the war.

2] Schumann was also an Australian Democrats candidate in the 1998 Federal election standing against the Foreign Minister Alexander Downer. He resigned from the Australian Democrats shortly after and is no longer affiliated with any political party. He has wriitten numerous articles in the press as an independent political commentator on major issues concerned with educational issues, the environment and social justice