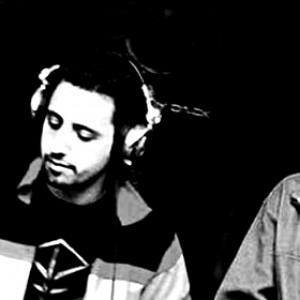 Perplex - "Plexus" (2001). The due joined forces in 2002 and since then released tracks in leading compilations of labels such as T.I.P world, HOMmega, Spun and Crystal Matrix. Their joint venture albums ? "Temporary insanity" (2004) and "XI" (2005) delivered psychedelic trance fused with mettalic sounds and highly influenced from the techno & breakbeat genres. A new formula with a huge production of action packed epic music fitting both morning and night time moods. This new direction of the due was outstanding and it was not long before the biggest names in the scene Like Astrix, 1200mics, Etnica, Domestic & X-noiZe came knocking for remixes. In between the Brazil, Japan and European tours, XI are spending all their spare time in the studio working on a collaboration track with Astrix and on their new album which is schedueled to be released in 2007. The new album is considered another evolutionary step for XI as they seem to be close to perfection with their new innovative sound & style. ..