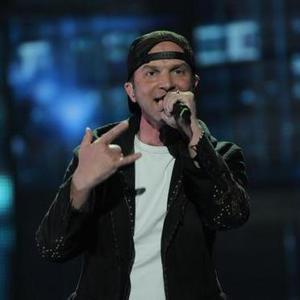 This totally Finnish guy's Jamaican rap accent has left many people confused about his ethnic location. Forever was Waldo's first release, with 5 different versions of the title song. The virsionarys include MixMaster K (aka K. Kaivola), James Black and Charles Salter from the group 3rd Nation and Optical 2. Bubbling Bluebubble team was responsible for producing and mixing 3 tracks of Forever. The responsability for the other two mixes fall into the hands of the Swedish Birch & Chris and Solid Base.

The first album was composed and produced by Miikka Hillos, K. Kaivola, and J. Black. After many singles and 2 albums, Waldo joined a crew of several singers in order to create a new project : Waldo's People.

Waldo wants to Wake-up the World!!

It's About Time (CDS)