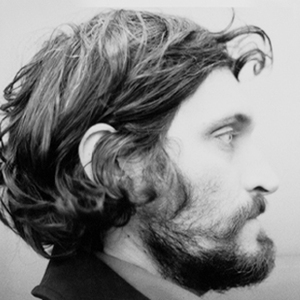 Vincent Gallo (born Buffalo, New York 11 April 1961) is an Italian American movie actor and director starring in a number of independent movies, notably Buffalo '66 and The Brown Bunny. Musically, his work can be devoid of grandeur and often absent are "pop" aesthetics of strict meter, tempo, or modern recording techniques. Gallo instead focuses on mood, gesture and adds elements of early 20th century style.

From soft mellotron melodies to meandering guitar lines, his music either guides the listener through frameworks of simple motives, rhythms and sounds; or he presents almost archetypical song structures. Lyrics like, Laura, Laura, come back are repeated, establishing a mood and confessional qualities. His weary, effeminate voice can be guileless - a contrast to his usual character in the media.

His darker qualities can still be heard in songs like Ass Fucker (Reprise) and in the awkward harmonies of A Picture of Her. However they still sit next to the hazy tones accompanying the words, Goodnight baby/sleep tight/you and me.

Recordings Of Music For Film