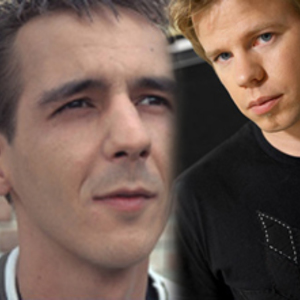 A collaboration of two famous, almost legendary trance music producers. Coming from the Netherlands, Ferry Corsten and Vincent de Moor made an outstanding and remarkable track named 'Carte Blanche'. Despite the fact it was released in 1999, it is still a fresh and fantastic tune, by many trance fans called as the best track representing this genre so far! Unfortunately, Veracocha was not a long-time project. After producing 'Carte Blanche', 'Drafting' (a B-Side track to 'Carte Blanche' on the vinyl) and a remix of Ayla's song - 'Ayla' (also worth listening) they stopped the co-operation.

About the name 'Veracocha': Ferry was watching Discovery Channel (as he did a lot) and there was a program that was about Inca's. 'Viracocha' is the name of one of the Inca Gods. They found wall paintings about this God and on those paintings, and it looks like he resembles an astronaut. Because Ferry liked the story behind it, they decided to change the name a bit and use 'Veracocha' as the name for this project.