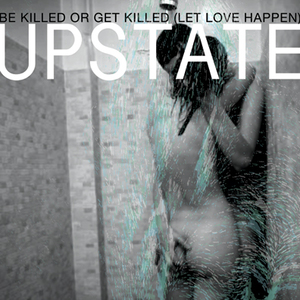 UPSTATE is an indie rock band based out of Seattle, Wa. Their debut record, "Be Killed Or Get Killed (Let Love Happen)", is expected to be released spring 2008 with a label tbd. Current members include: Joe Rufa, Mark McKenzie (also of BOAT) and Jeff Steelhammer with help from members of Seattle's 'The Quiet Ones' & 'The Major Cities'. For more info go to: www.myspace.com/upstatephobia (*some of the music and albums featured on this last.fm was released by a previous band with the name 'Up State' and are not associated with the upstate described in this bio.