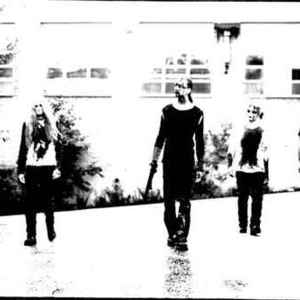 From Kuopio - Finland comes Trollsyndicate, to be more accurate, Trollheims Grott. The band has been active since 1997, when TrollN formed it. Together with his brother Spellgoth they began to form the concept of the Syndicate, which was not ready until their first full-length album "Bizarre Troll Technology". So after three years of preparations and many demotapes, Woodcut Records signed a deal with the Syndicate and "Bizarre..." came out in 2001.

The first album got good reviews throughout the world and now they are back with "Bloodsoaked And Ill-fated", an album that shall sweep all humanity away. TechnoIndustrialSyndicateMetal is propably the best way to describe it.