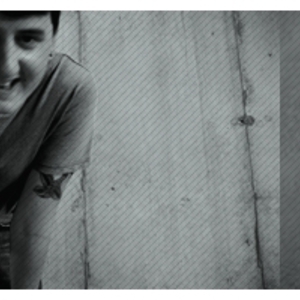 The Lyndsay Diaries was the moniker of songwriter Scott Windsor. Windsor, a native of St. Louis, signed to The Militia Group in 2001 and has since put out two solo records, "Remember The Memories" in 2001, "The Tops Of Trees Are On Fire," in 2002, as well as an EP, "Midwestern," in 2004. Shortly after the release of "Midwestern," Windsor decided to form a full-time band, which he named Umbrellas. Umbrellas currently has two releases out on The Militia Group.