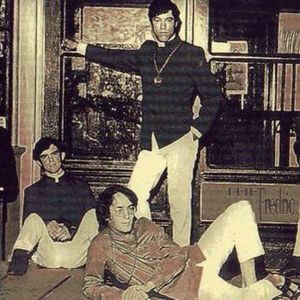 Hailing from Grand Rapids, Michigan, the Fredric issued one rare, hard-to-find album in the late '60s called "Phases and Faces". The style of their music is sort of psychedelic-pop; with good harmonies, guitar and organ, and fey love ballady lyrics. The single "Red Pier" was a modest local hit and by 1970 they were signed to Capitol, who changed their name to the Rock Garden. They broke up soon after.

Drummer-vocalist David Idema eventually became David Geddes and had a hit with "Run Joey Run" in 1975.