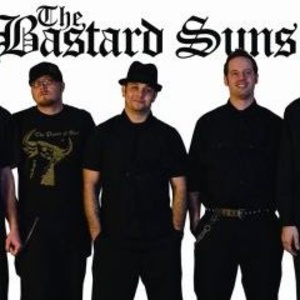 The Bastard Suns are a five-piece group from Atlanta, Georgia who perform original music comprised mostly of reggae-infused punk rock, often mixed with Irish drinking music. The Suns bring a high energy performance that is popular with both sexes and most age groups. In just over two years, The Bastard Suns have released a full length album and a subsequent split CD under their label - Unable Records.