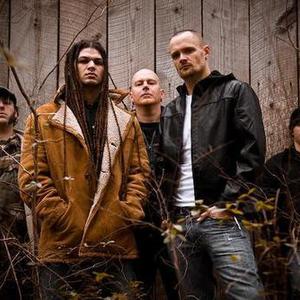 The Ascendicate finds its origin in High Point, North Carolina. Formerly known as The7Method, a break-up forced members Eric Marlowe (lead vocals) and Chris Wheat (drummer) to retool and look for new band mates, eventually nabbing three other guys who were playing in various bands at the time. An opportunity and playing time with renowned producer Travis Wyrick landed The Ascendicate on the Solid State label and, before too long, the release of their first album To Die as Kings.

To Die As Kings