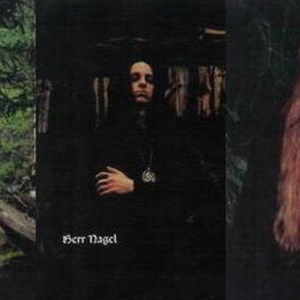 There are numerous bands/groups by the name of Storm. Some examples include: - A Swedish Heavy Progressive Rock Group. - a Norwegian folk metal band; - a USA (California) hardrock band with heavy Queen and Brian May influences, found in 1976, they released 2 albums, one, self-titled in 1979 and the second, again self-titled, in 1983 - a female rapper, featured on 2Pac's "All Eyez On Me" and married to Mac; - a German dance duo; - an alias of U.S. techno artist Steve Stoll; - Storm Large, a female rocker and stage performer in Portland Oregon;

The most recent and commercially most successful band is a side project by German dance pioneers Jam & Spoon. As "Storm" they had a couple of progressive dance hits in Europe between 1998 and 2000, with singles like "Storm", "Time To Burn" and "Stormanimal".

Storm Large has appeared as front-woman in a handful of bands including "Flower SF", "Storm Inc.", "Storm and her dirty mouth", and most recently "Storm and the balls". Her projects range from alterna-rocking to the slightly vaudevillian(is that a word?).
Storm came into recent fame as a contestant and finalist on the popular "Rockstar Supernova" reality/gameshow.

Storm is also the artistname of a female rapper who worked with 2Pac, and was part of the Outlawz crew. She appeared on many of his songs, like: Strictly 4 My N.I.G.G.A.S., Tradin' War Stories, Thug Passion and Run Tha Streetz. After 2Pac passed, she quickly disappeared off the hip-hop scene.

Where the Storm Meets the Ground