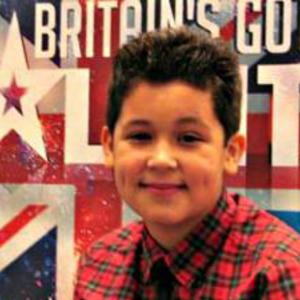 Shaheen Jafargholi (born 23 January 1997) is a Welsh teen actor and singer from Swansea, Wales. He is of Iranian and Welsh descent. He appeared on ITV's Britain's Got Talent show and sang "Who's Lovin' You" at Michael Jackson's globally televised public memorial service in July 2009. In May 2010, Jafargholi signed a record deal with Island Records, with his debut album "When I Come of Age" due for release in 2011, along with his debut double A side single "Last Train Home/Hip Teens".