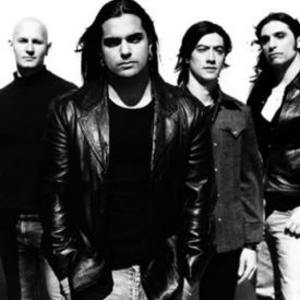 Hailing from New York and Queens, SEVEN WISER, formerly on Wind-Up Records, affiliated with the Long Island based production company KIK IT, is a rock band that continues to grow. The bands self titled debut on Wind-Up, in stores now, although not really heavily promoted, still was able to soundscan about 10,000 units. Further, Seven Wiser has been featured on EA Sports' MVP Baseball 2004 & NASCAR Chase For The Cup 2005, The Punisher Soundtrack, which has sold over 400,000 copies worldwide, and appears in both the Wes Craven film "CURSED" and on the "CURSED" soundtrack.

Their first single "Take Me As I Am" peeked at number 37 on the Active Rock Charts, and was the most requested song on Music Choice, which broadcasts in 100 million homes nationwide. Seven Wiser has been in the studio since late summer of 04 writing and working on new material for their follow up record.