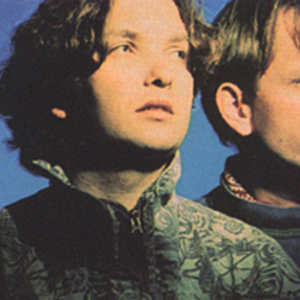 Salt Tank are two English music producers, David Gates and Malcolm Stanners, from Surrey, UK. Their music ranges from chill out to laid-back trance such as their hit Eugina to tougher techno sounds. They have collaborated with other music artists such as Chicane, in the track Leaving Town which can be found in Chicane's album Far From The Maddening Crowds. They have recorded for all the major labels in dance music- Bedrock,Hooj Choons,Perfecto,Extravaganza,FFRR.

Their website is www.salttank.co.uk
They have reformed in 2009 to retake trance to new heights.