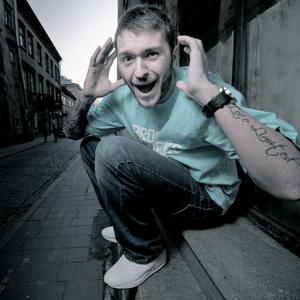 Robert M is 25 years old, living in Cracow, Poland. At the age of 17 he met Marcin Sukiennik - who still is a DJ in "Music Bar" club in Cracow. Sukiennik showed him electronic music and later on tought how to mix. His first party(show?), Robert played in "Tam Tam.." club and he never stopped to play music since then. At first he was playing groove techno (inspired by Marco Bailey). Today he's using two nicknames: Electro One (techno) and Robert M (electro house, minimal) to produce and release great music, which is recognized by many DJ's.

Artist cooperated with Joia Records (Swedish House Mafia) where he made "Cafe de Paris", which was his first house CD. The owner of Joia Records is also his manager. Robert is well known abroad, and his latest club tracks have given him even more success and radio airplay among the youth of Poland and club scenes.