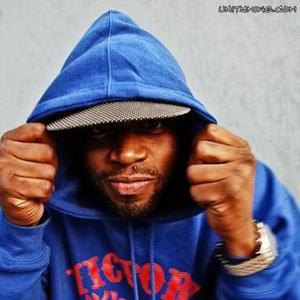 As one of the North East's most prolific MCs in the game today, Nyce has completed three world tours with legendary hip hop acts such as Das Efx, Onyx, Lords of the Underground and Afu-Ra. Quite Nyce has continued his success into 2009 with perhaps the biggest year of his career to date. On top of his exciting upcoming Mixtape and solo album, Nyce has already released a heavily downloaded mixtape alongside MC Seek with the RADIx Mixtape, the critically acclaimed collaboration album with Raydar Ellis entitled, The Champs vs. The League, and began recording his album with Geoff from Portishead.

Combining his insatiable hunger for hip hop and his love for conscious poetry, Quite Nyce is a veteran artist ready to galvanize thirsty hip hop fans with his boom bap bravado and head noddin' narratives. The leaked singles that will appear on blog sites over the next month will show hip hop heads who Quite Nyce really is and why he will never have to introduce himself to you ever again.

Hello... My Name is Quite Nyce