My Son My Executioner 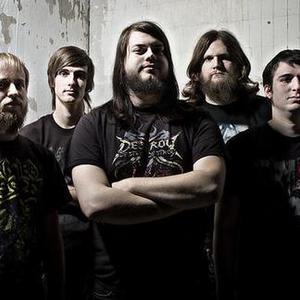 My Son My Executioner are a Dallas, Texas based metal band. MSME formed in late 2004 after the bands members previous bands, Terms of Grey and Losing All Hope broke-up. The original lineup consisted of Vocalist Josh McNider, Guitarist Weston Williams, Guitarist Tommie Gates, Bassist Tyler Berry and Drummer David Bruner. MSME signed with Doll House Recordings shortly after forming and released their debut EP "In Between Heaven and Hell" on Doll House in March of 2005.

For fans of: At the Gates, The Black Dahlia Murder, Darkest hour, Unearth and Bleeding Through.

In Between Heaven And Hell