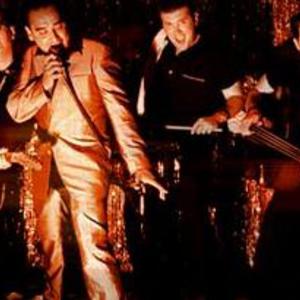 The Mezcal Brothers of Lincoln Nebraska have been playing their style of roots rock and rockabilly for the last 7 years. With four albums under their belt, most recently Go Go Rhythm, the Mezcals continue to tour and record throughout most of the year. This past summer took the Mezcal Brothers to Finland and Sweden to perform at festivals and clubs for the many wonderful fans in Europe. Recently signing with Jungle records of Finland, and Spinout Records of Nashville, the Mezcals albums have found new avenues of distribution throughout Europe and the U.

. In the states the Mezcal Brothers have kept busy playing clubs and festivals all over the country. They recently released their fourth album entitled Go Go Rhythm which has been perceived by many as their best effort so far. The band is made up of four members, Gerardo Meza, founder and frontman, also plays rhythm guitar. Charlie Johnson plays the double bass, Benny Kushner on lead guitar and finally Shaun Theye on drums