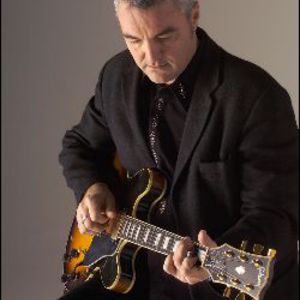 Massimo Bubola is an Italian singer-songwriter, record producer and arranger. During his career, he worked with various Italian musicians in writing lyrics and music, his most significant collaboration was with Fabrizio De Andr?. Born in Terrazzo, a commune in the Province of Verona, Italy he started writing songs at a young age. After the interest of the record producer Antonio Casetta in 1976, he published his first album Nastro giallo (Yellow Ribbon).