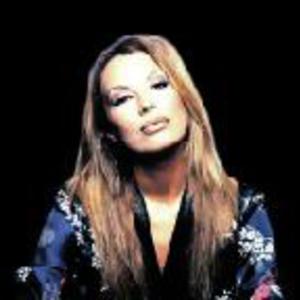 Lucrezia comes from Bologna, Italy where she began her show business journey via the high-fashion runway. In between fashion shows and photo sessions, Lucrezia made time to do studio session singing as well as in live concert performances and theater. Eventually, during an Italian Festival (broadcast by the National Network) she made the acquaintance of Roy Malone (of Wamdue Project), who encouraged her to begin the path toward being a solo artist.