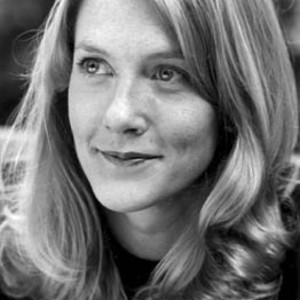 In 1998, Laurie MacAllister left a career in psychology to pursue her dream: to be a singer. She began by playing in the parks and subway stations of New York City, and developed a following by performing in clubs, cafes, and coffeehouses in the Northeast. She independently released her debut CD These Old Clothes in 1999, and was a winner of the New Folk Competition at the 2001 New Jersey Folk Festival.

Late one night in 2004, at the Falcon Ridge Folk Festival, Laurie and her friends Abbie Gardner and Carolann Solebello starting playing music together and later went on to form Red Molly

The Things I Choose To Do