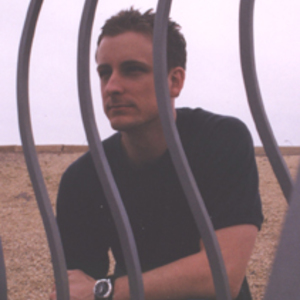 Joey Fehrenbach has released numerous dance singles and remixes over the past 9 years under the name Dream Traveler. The most notable release, entitled "Time", was selected by Paul Oakenfold to appear on Tranceport, the highest selling dance compilation of all time. Joey followed the success of Time with his Daughter of the Moon EP (Dream Music), and the Headpusher/Structure single (Fade Records), which both quickly became dance floor favorites.

Joey's singles and remixes have been charted and played by DJs around the globe, including Paul Oakenfold, John Digweed, Sasha, Nick Warren, Scott Stubbs, Dave Seaman, and Hernan Cattaneo.

Despite the success of his dance music releases, Joey decided to seek a new genre in which he could explore other elements of music. This year Joey has released his first full-length downtempo album, entitled Mellowdrama. The album is a proving to be a total departure from the dance music for which he is most well known.