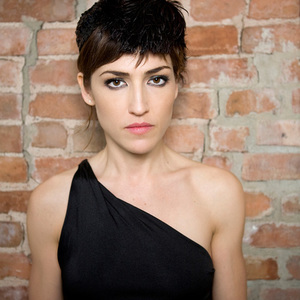 In late 1997 she created a band with the remaining members of Buckley's band called Black Beetle and finished an eponymous album which was never released. This was the first project where she was writing as well as fronting a band. Jeff buckley was her boyfriend at the time he drowned in '97.

According to Songfacts, Wasser took her curious stage name from the fact that she once attended a fancy dress party as an officer of the NYPD.