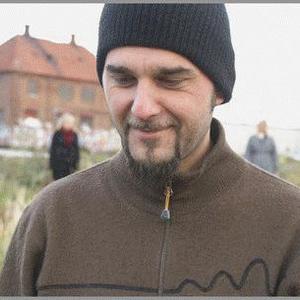 There are multiple artists with this name: 1. Al-x is a female pop artist from California. 2.AL-X (Alex Spasic) is born and raised in Malmo, Sweden, with roots from southern Europe (Balkan). Started playing the flute and Alto Sax by the age of 9 and later, the piano, guitar and vocals. In 1991 AL-X and his childhood friends started a Reggae band called D..Roots. AL-X has a strong belif that racism and intolerance is an illness and can be cured with music and "One Love" Experiencing in his upbringing racism not only against his last name but also for his roots.