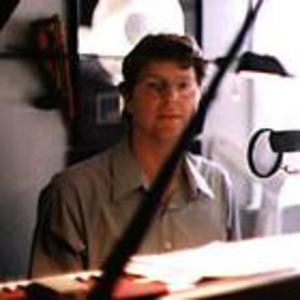 Pianist Ira Stein debuted in 1982 alongside oboe player Russel Walder on the Windham Hill release Elements; apart from 1986's Transit, he otherwise spent the majority of the decade confined to a series of Windham Hill collections as well as several releases by labelmate William Ackermann. After reuniting with Walder in 1990 for Under the Eye, Stein resurfaced two years later with the solo chamber jazz album Carousel.

Upon forming the Ira Stein Group with cellist Hans Christian and saxophonist Dann Zinn, he issued Spur of the Moment in 1994.