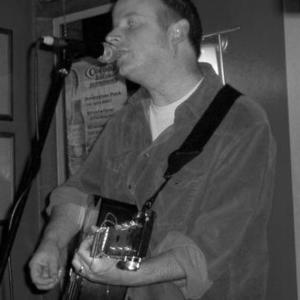 Singer-songwriter Ian Babington is based in the English Midlands - now living in Leicester but originally from the Black Country area of the West Mids. His debut album 'Communication Overdue' is a collection of songs (performed solo, acoustically) that reflect a range of influences from Crowded House and the Beatles through to folkies like Karine Polwart & Pete Morton. The spring of 2009 sees the much anticipated folow-up 'Heartlands' - nine tracks, again recorded live, but this time with a second guitar and harmony added to several tracks.