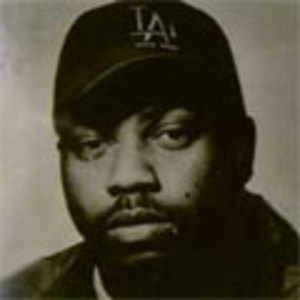 1) Real name Brian Bailey, Hittman was born and raised in Branson,California in 1974. He was supposed to be Dr. Dre's next big discovery, and he featured prominently on Dre's second album 2001. Hittman joined Dr. Dre's Aftermath Entertainment in 1998, and although he has released a solo album, Hittmanic Verses on 24 October 2006, on Sickbay Records, Hittman is best known for his contributions to Dr. Dre's 6? platinum selling album 2001, with appearances on nine of the album's 22 tracks. This makes him the most represented of 2001's more than twenty guest artists.

Hittman was originally supposed to release Murder Weapon in 2000, on Aftermath, however, the album was shelved and Hittman left Aftermath in October 2001.