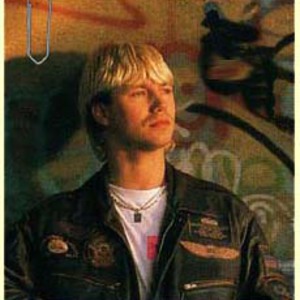 Peter Slaghuis (21 August 1961 - 5 September 1991) was a Dutch DJ, composer and performer, whose work was mostly released under the name Hithouse - a literal English translation of his last name (slagen - to hit; and huis - house). He was a rising figure in the European dance music scene in the 1980s, producing popular remixes of various hits. With the arrival of house music in Europe, Slaghuis took up the pseudonym Hithouse and began using sampling and other house music techniques in this work.

He is best known for "Jack to the sound of the underground", which at its peak reached #14 on the UK charts in 1988. His next few works did not attain the same level of success.

In 1984, he was also involved in the dance act Video Kids, which released the single Woodpeckers From Space.

Slaghuis' career was cut short by his death in a car accident in 1991.