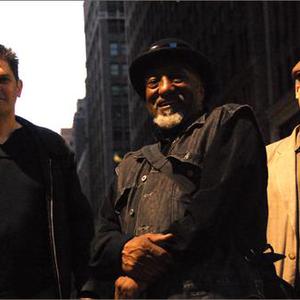 Hailing from New York City, the Floyd Lee Band formed in early 2001. Fronted by 75 year old Mississippi bluesman powerhouse Floyd Lee and at his side the dynamic guitarist, Joel Poluck, who represents the next generation of guitar heroes. The Floyd Lee Band has created their own sound and style without compromise and with this release they carry on the tradition of pure, raw blues. Doctors Devils & Drugs is the band's fourth release on the Amogla label and it is considered to be one of the toughest and heaviest sounds ever heard on a blues CD.

This recording is also an important part of a documentary film about Floyd Lee's (Full Moon Lightnin') emotional return home to Mississippi to search for his family. The Floyd Lee Band is currently gearing up for another world tour.